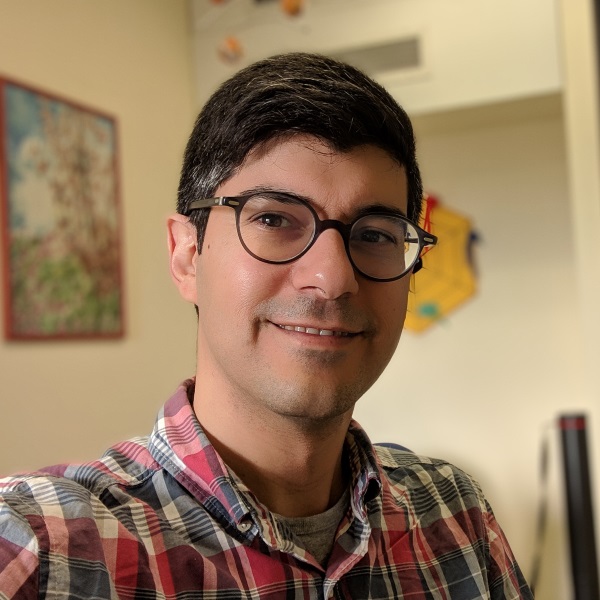 I am a lecturer in the University of Haifa, in the Department of Cognitive Sciences, in the Department of Information Systems, and in the School of Political Sciences. Previously, I was part of an interdisciplinary team including neuroscientists and philosophers working on The Human Mind Project. I was also part of the Crowd Cognition group in the Institute of Cognitive Neuroscience in UCL, where we examined the way small groups and crowds make decisions.
Before that, I did my PhD in computational neuroscience at the Hebrew University of Jerusalem, in the Interdisciplinary Center for Neural Computation (ICNC), where I studied multisensory integration and perception in Amir Amedi's lab. 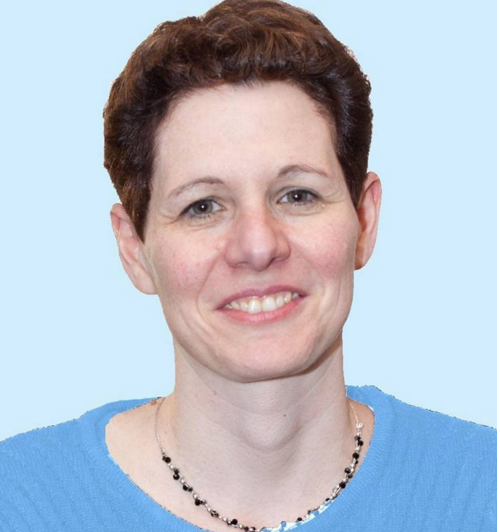 Orit is a PhD student, working on temporal dynamics of cognitive and emotional learning, in collaboration with Dr. Assaf Kron. 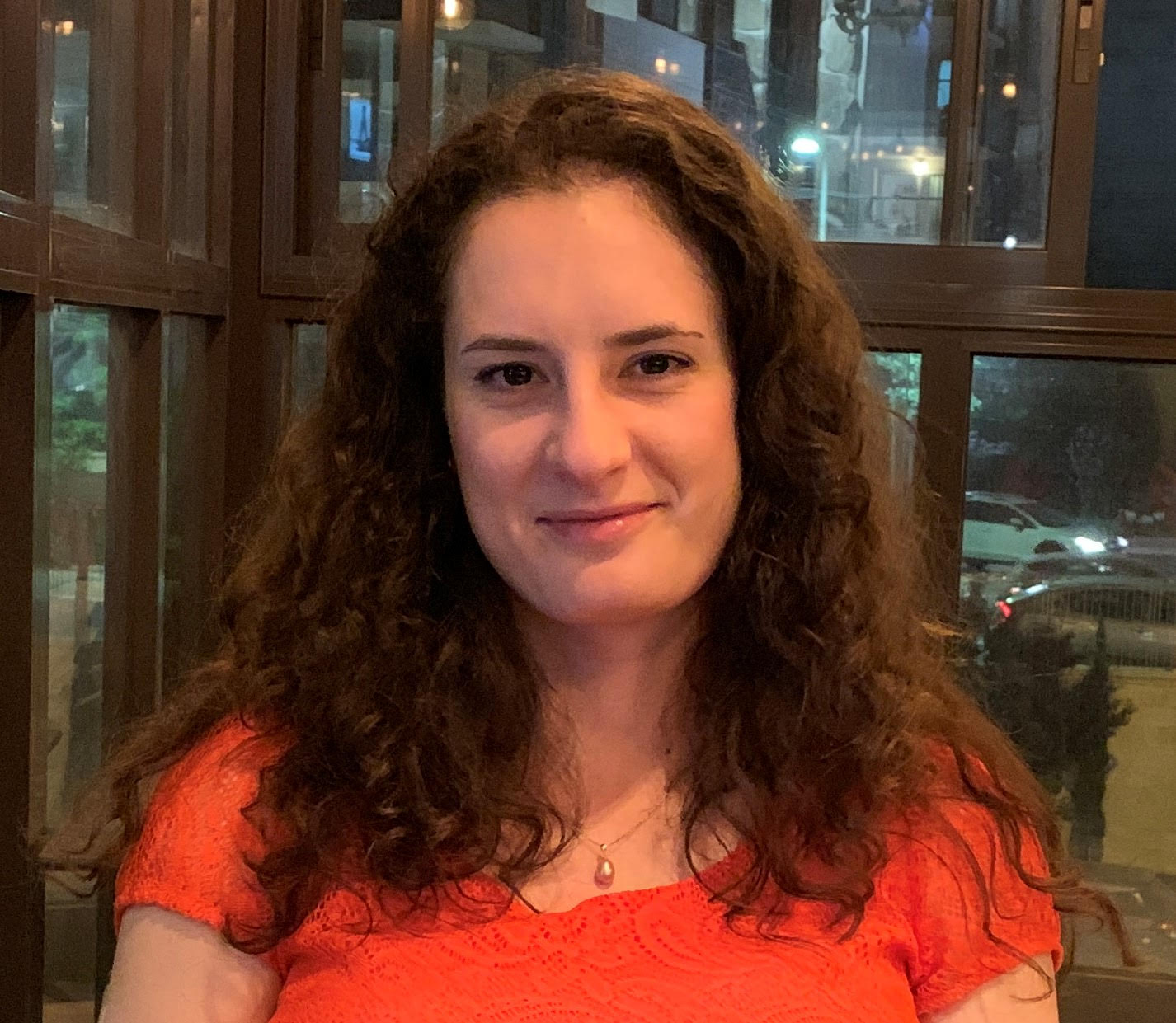 Lena is a PhD student, studying the interactive aspects of empathy as a social control mechanism, in collaboration with Prof. Simone Shamay-Tsoory. 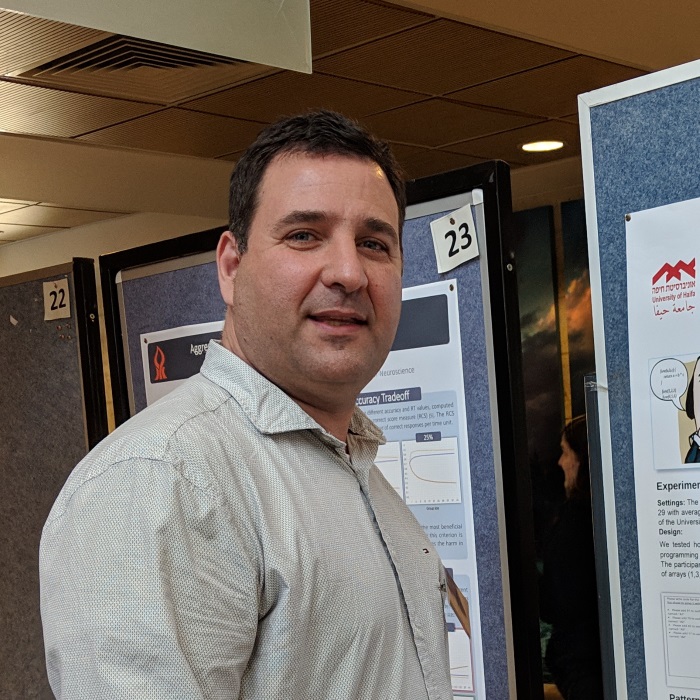 Itamar is a PhD student, working on the cost of abstraction in decision making, and the link between cognitive effort and the use of functions by programmers and software developers, in collaboration with Dr. Irit Hadar.